Adriaan Lokman, born in Haarlem in the Netherlands in 1960, creator of time based, linear, interactive and cross-media projects.

Timeshells is his most recent project which started 6 years ago and evolved in a series of 10 cross-media installations.

After graduating at the Willem de Kooning Academy Rotterdam in illustration and audio-visual design he lived and worked in Rotterdam where he ran his production studio for animation, web design and event concepts.

In 2002 his film Barcode was awarded the Grand Prix d’Annecy. More awards followed and this success inspired him to close down the commercial production studio, move to France and focus completely on independent projects.

Other examples of animated short films are Chase and Flow.

He is currently working on several new Timeshells installations a VR-version of the Flow concept and a new short film, project. 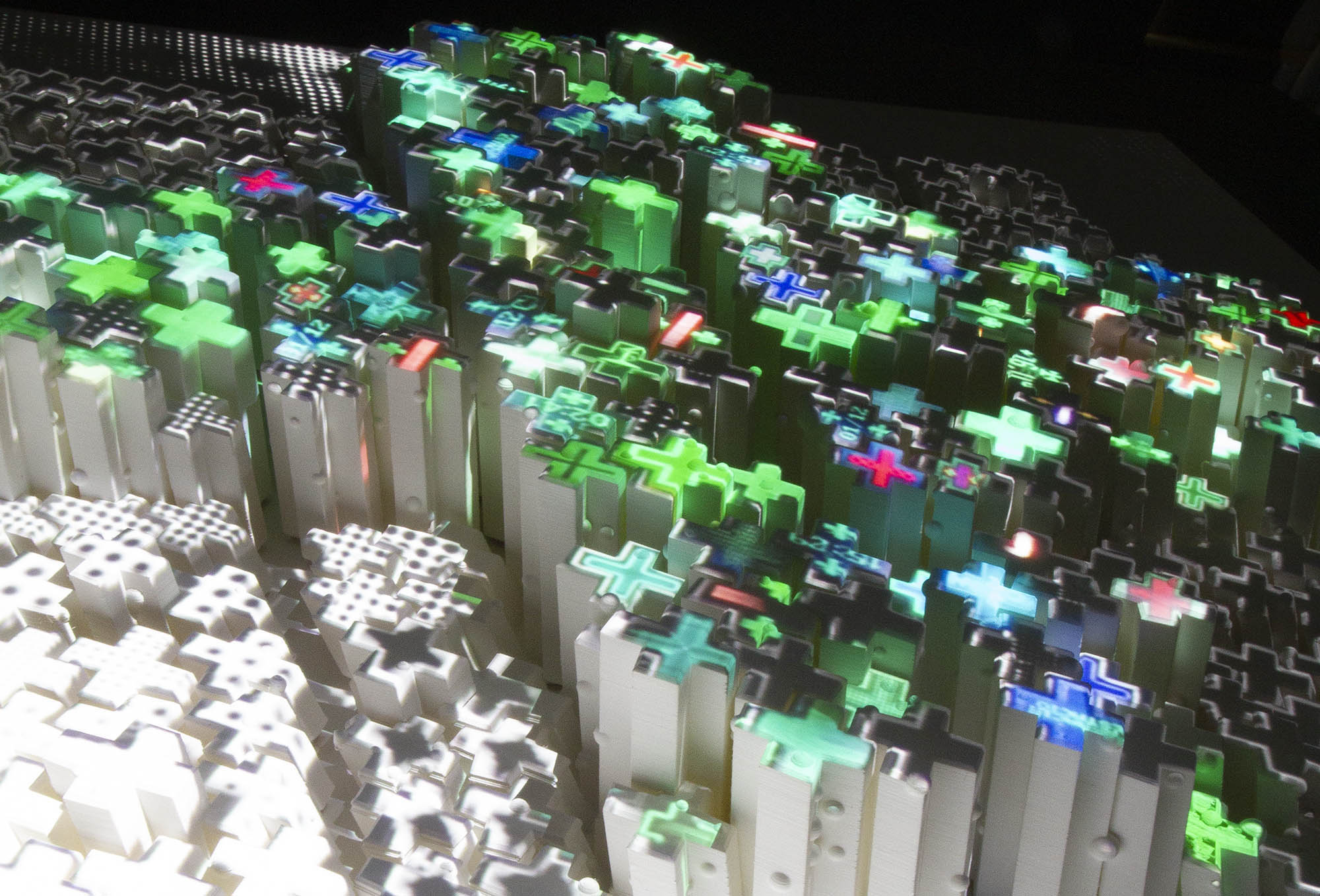 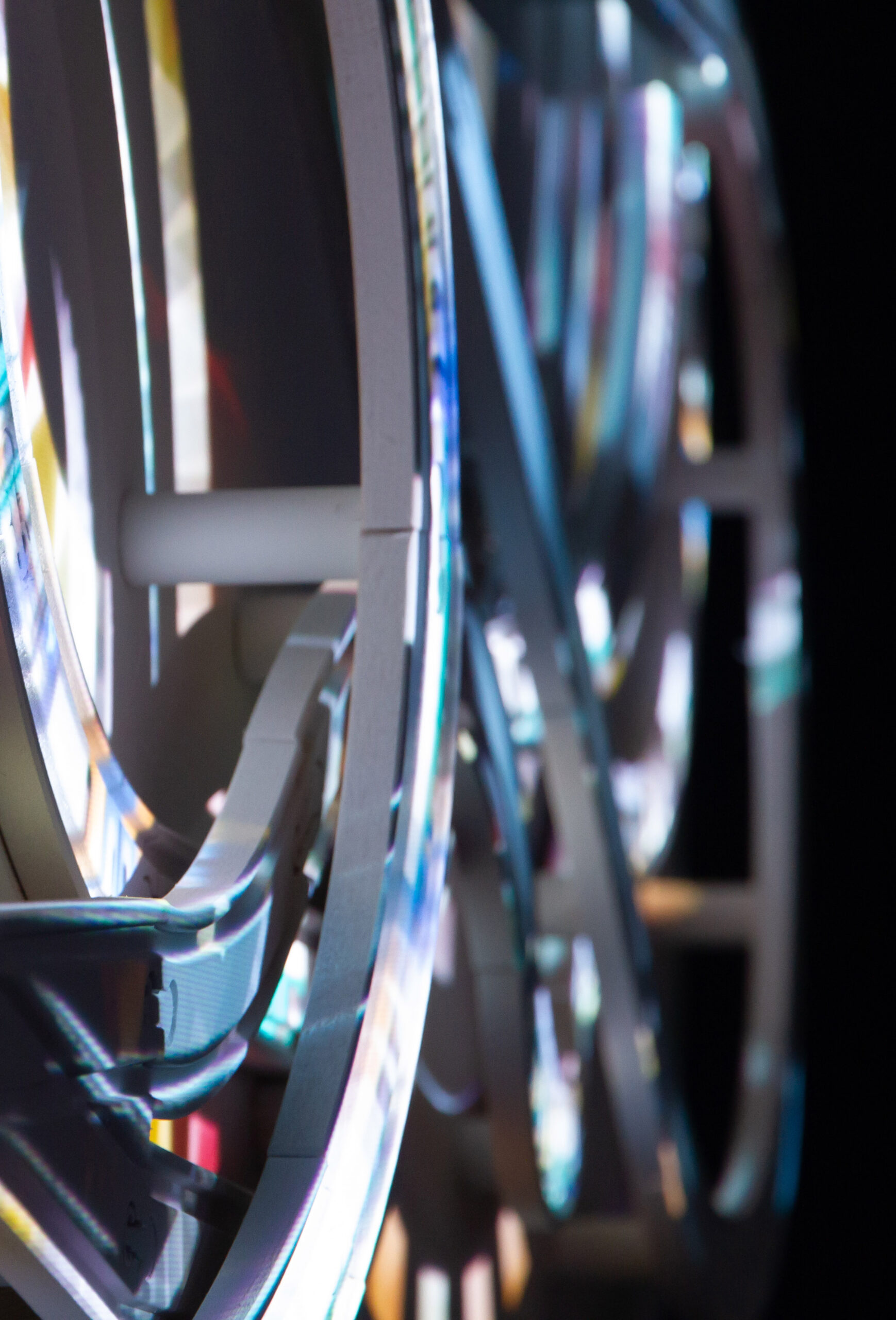 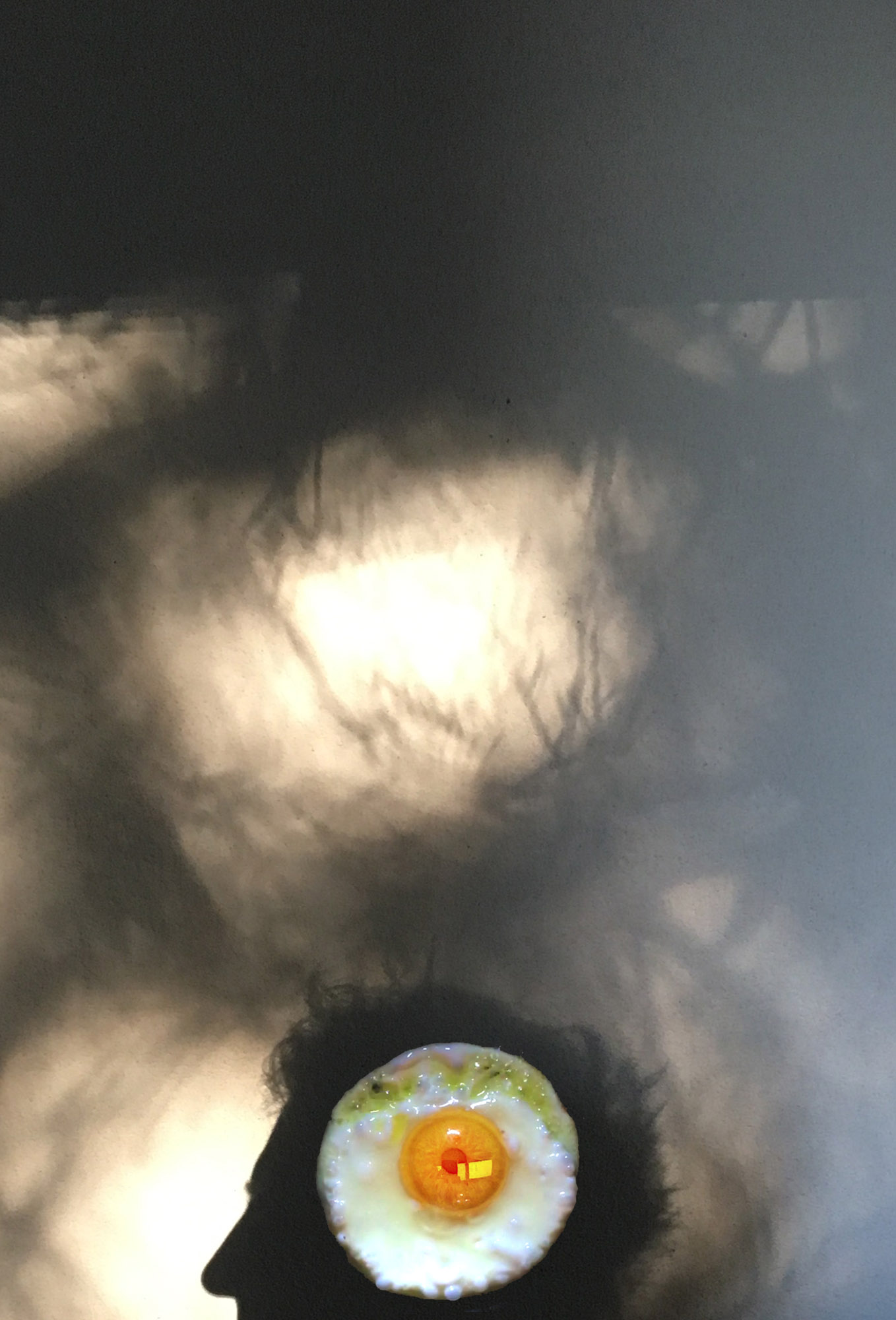